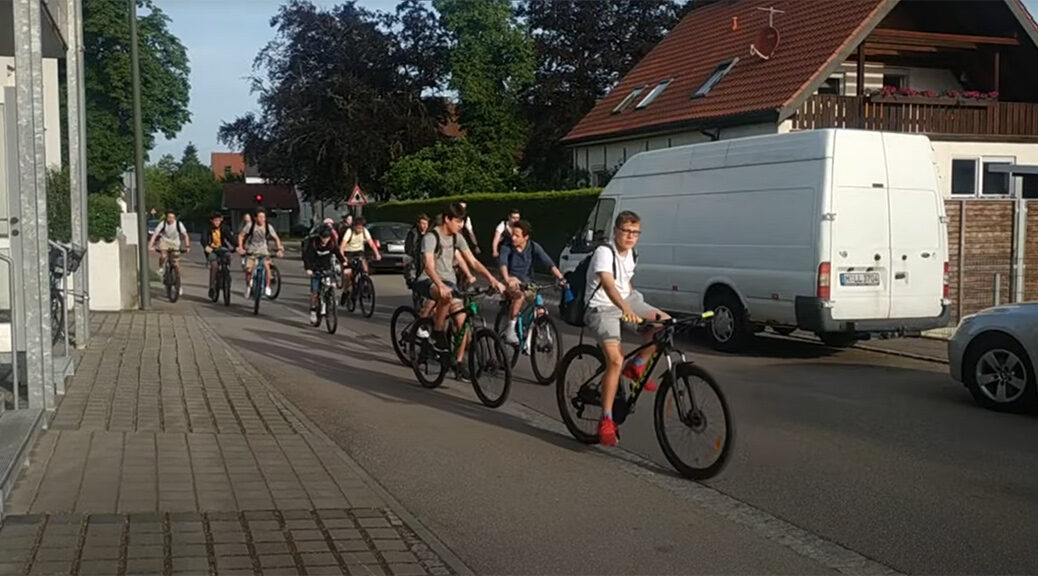 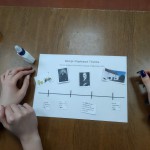 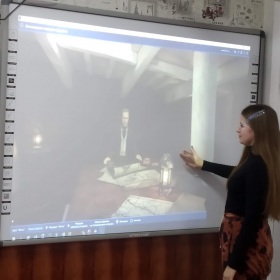 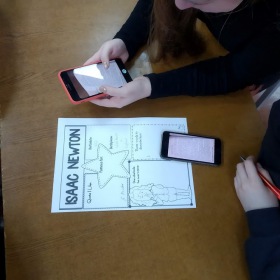 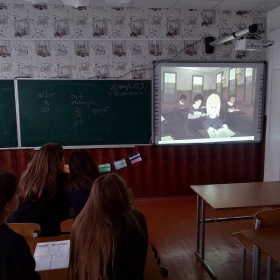 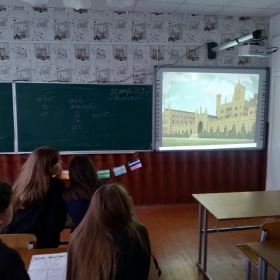 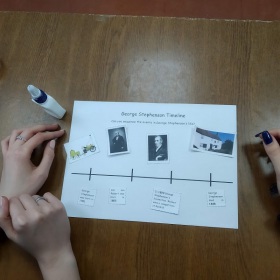 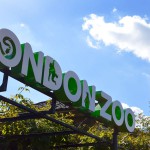 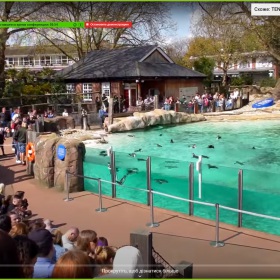 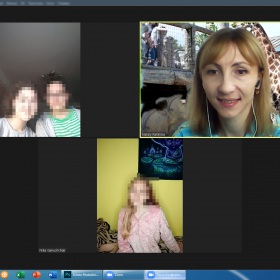 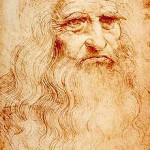 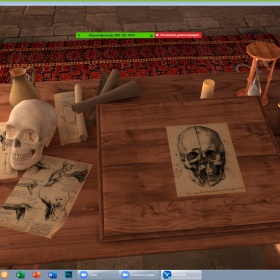 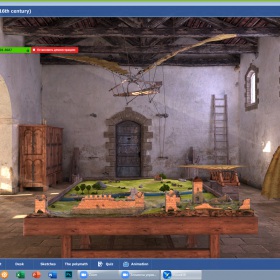 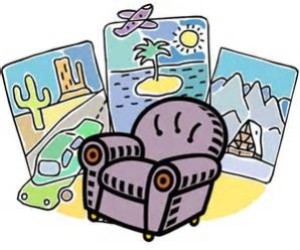 USA 360o VIRTUAL TOUR – A free App from the team behind Arounder.com the travel site which using 360 degree panoramas takes you all around the world and let you see historical cathedrals and works of art, museums featuring famous artists, local cafes and stores, breathtaking mountain-top views, quiet parks and gardens.

fullscreen360 – A full screen, 360-degree image lets you virtually travel to some of the most beautiful sites in the world, and the ability to look in any direction gives you the feeling of standing at on Mars, in Machu Picchu, on top Mt. St. Helens, or any of the other destinations we feature.

Worldtour – The beautifully detailed, full screen panoramic photos give travelers a perspective unlike any other form of photograph.

London, England – London is modern metropolis that rose out of an ancient city. It also comprises the largest urban area within the entire European Union. It boasts some of the world’s most important and iconic buildings and monuments from Big Ben to the Tower Bridge.

Chicago – Chicago is the third largest city in the United States. Wonderfully set on the banks of Lake Michigan in northeastern Illinois, it stands proud with its soaring skyscrapers and offers a wealth of attractions that can keep visitors busy for weeks.

Washington, D.C. – Washington, D.C. is one of the most important and unique cities in the United States. As the country’s capital, it is home to the U.S. government and many of the nation’s most significant structures. Landmarks and memorials abound, as do museums and other attractions, so there is plenty for visitors to see and do.

San Diego – San Diego beckons with its enviable weather. Turns out the abundant sunshine is just one of many reasons to visit this bustling yet laid-back Southern California city.

Grand Canyon – The Grand Canyon is hailed as one of the Seven Natural Wonders of the World. This distinction has a lot to do with its immense size. The famous natural chasm in Northern Arizona is more than a mile deep at its most profound point and stretches for no less than 277 miles.

California Redwoods –  The narrow strip of coastal land that stretches from southern Oregon to about 150 miles south of San Francisco boasts a large concentration of magnificent giant redwood and sequoia trees. These titans of the plant world are almost all located in national and state parks and national forests that provide superb places for hiking.

Las Vegas Skyline –  The bright lights of the Las Vegas Strip are immediately recognizable, with many major casinos all within sight of each other. The Strip itself is an attraction that’s well worth exploring, along with the many fun things to do along the street.

Las Vegas Shows Las – Las Vegas shows are perfect for entertainment lovers from all over. This glittering oasis of neon lights in the desert, the same domain of Elvis and the Rat Pack, has grown into one of the world’s best live entertainment hotspots.